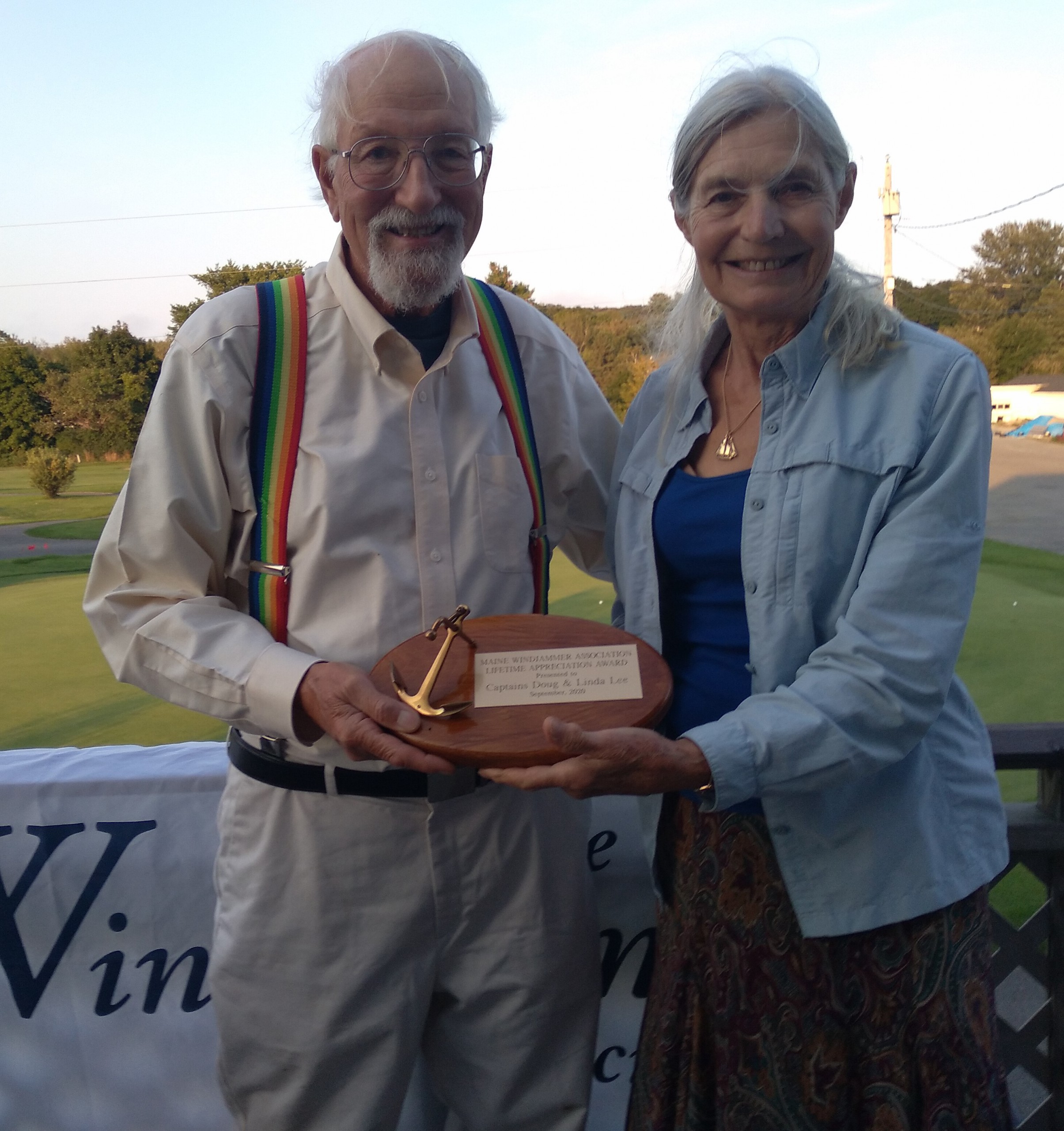 Surrounded by fellow windjammer captains, crew and friends, Captains Doug and Linda Lee were awarded for a combined 100 years of windjamming experience by the Maine Windjammer Association, America’s largest fleet of historic working windjammers. Offering their highest honor – The Lifetime Appreciation Award – captains and crew of the Maine Windjammer Association applauded Doug and Linda Lee, for decades of dedication and shared wisdom, while crediting them both with buil 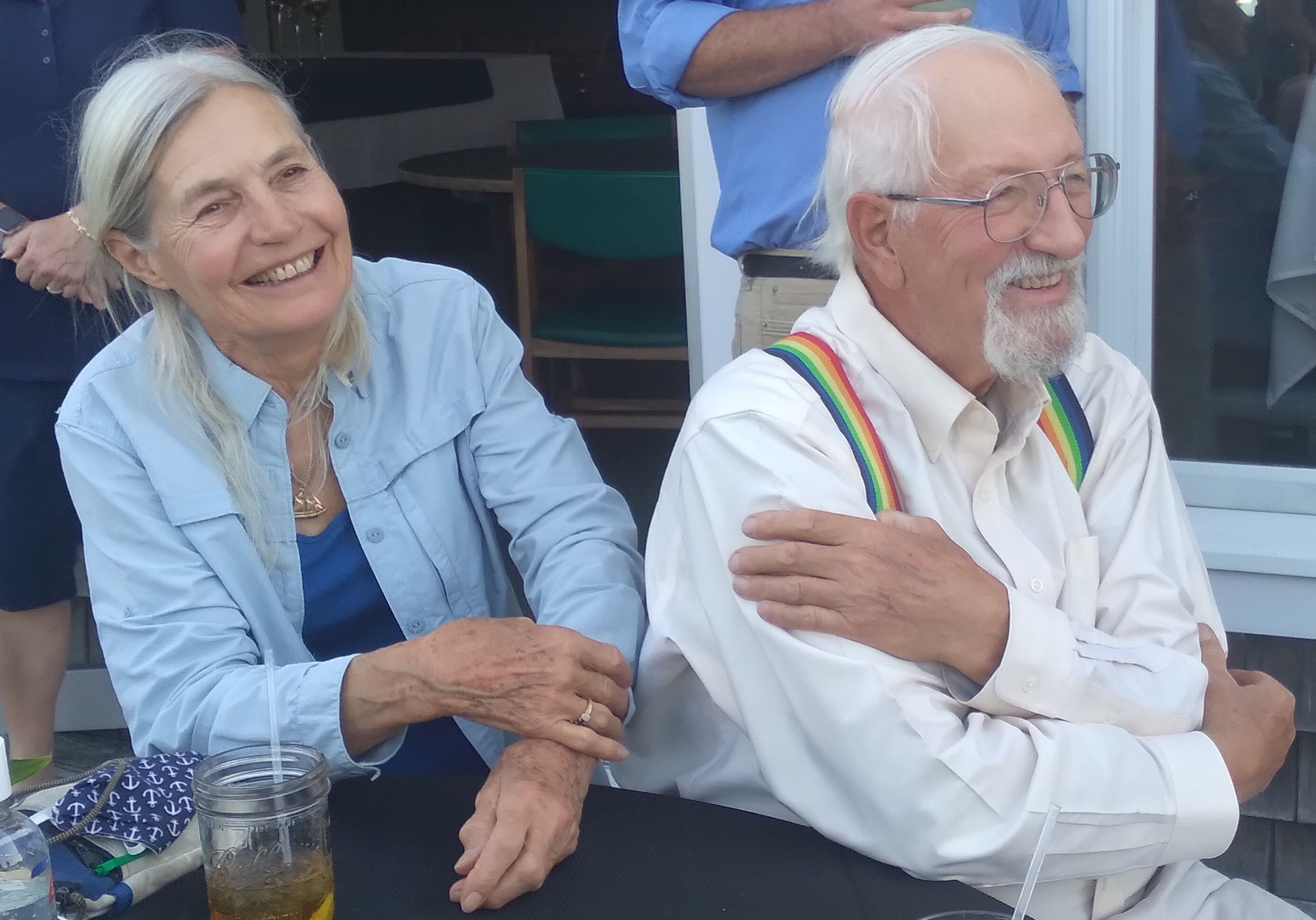 ding the windjammer industry in Maine.

In bestowing the Maine Windjammer Association’s Lifetime Appreciation Award, Captain Barry King of the Schooner Mary Day acknowledged Doug Lee’s ability to solve any problem, build and fix absolutely any piece of windjammer equipment or system, and the courage and tenacity to build the industry as the founding member of the Maine Windjammer Association. In addition, Linda Lee, also a founding member of the Maine Windjammer Association, was recognized as one of the first female windjammer captains in Maine to empower female crew members to achieve their dreams and go on to become licensed captains. In addition, Linda introduced scratch cooking to the windjammer experience. Together, the association recognized the Lee’s ability to raise a family aboard while building and sailing windjammers throughout Maine for more than five decades, setting the example for other captains who came behind them.

The night was filled with roasts and toasts to both Doug and Linda Lee, whose fascination with windjammers started at a very young age. Their careers have spanned through the re-building and sailing of the Schooner Isaac H. Evans and then design, building and sailing of the Schooner Heritage. In addition, in partnership with fellow windjammer captain, John Foss of the Schooner American Eagle, the Lees bought and built the North End Shipyard, specializing in servicing the entire windjammer fleet.  The Lees raised two girls aboard their windjammers and have made thousands of passengers’ dreams come true by providing windjammer trips filled with adventure and stories of the sea regaled by both captains. To learn more about both their careers click here. 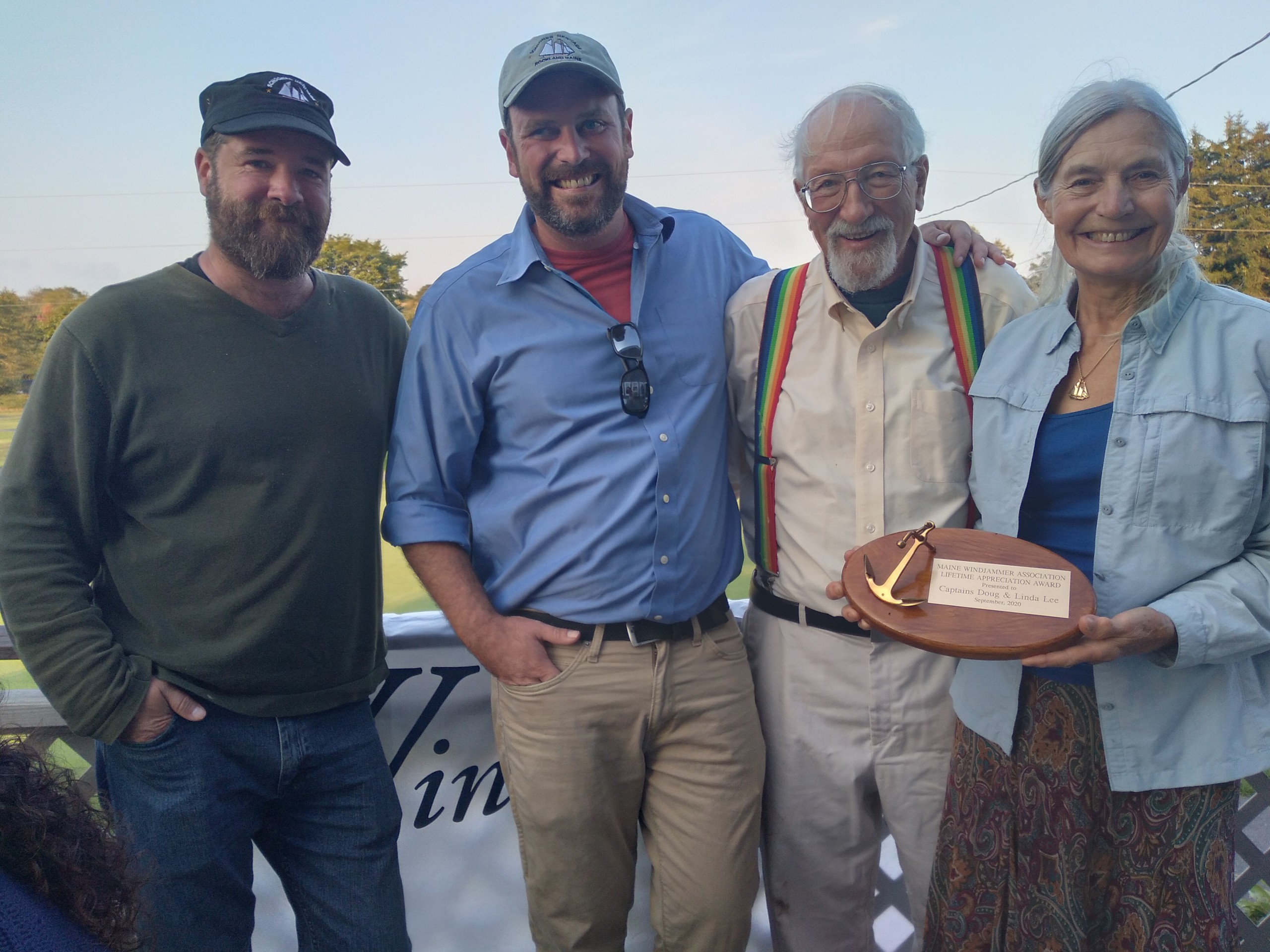 In 2015, the members of the Maine Windjammer Association embraced the idea of creating an MWA “Hall of Fame” with their Lifetime Appreciation Award to express their gratitude to the special people who have gone the extra mile to help the fleet. Previous recipients of the Lifetime Appreciation Award include Gene McKeever of Allen Insurance and Financial in Camden, Wayne Hamilton of Hamilton Marine and Jim Sharp, founder of the Sail, Power & Steam Museum in Rockland. In 2018, Meg Maiden, 30-year Executive Director of the Maine Windjammer Association received the award, and in 2019, Kip Files earned a place in the Hall of Fame upon retiring after decades of serving as captain and co-owner of the Victory Chimes.

The Maine Windjammer Association offers 3- to 10-day sailing adventures that allow visitors to experience an array of Maine’s attractions—from lobster and lighthouses to Acadia National Park and the hundreds of islands that fill Penobscot, and surrounding Bays. For more information, visit sailmainecoast.com. 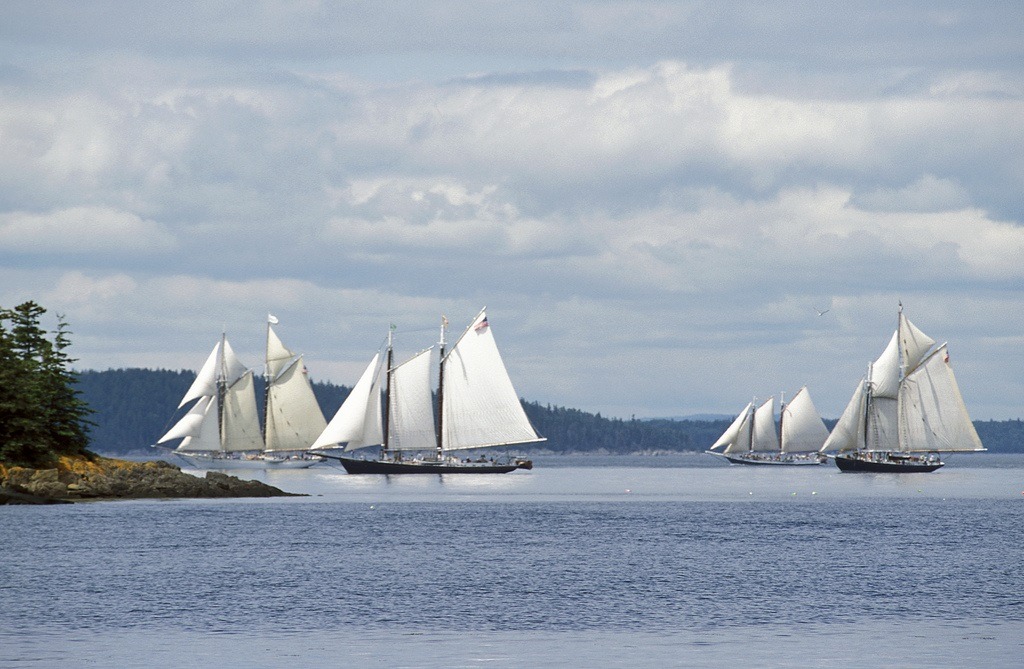