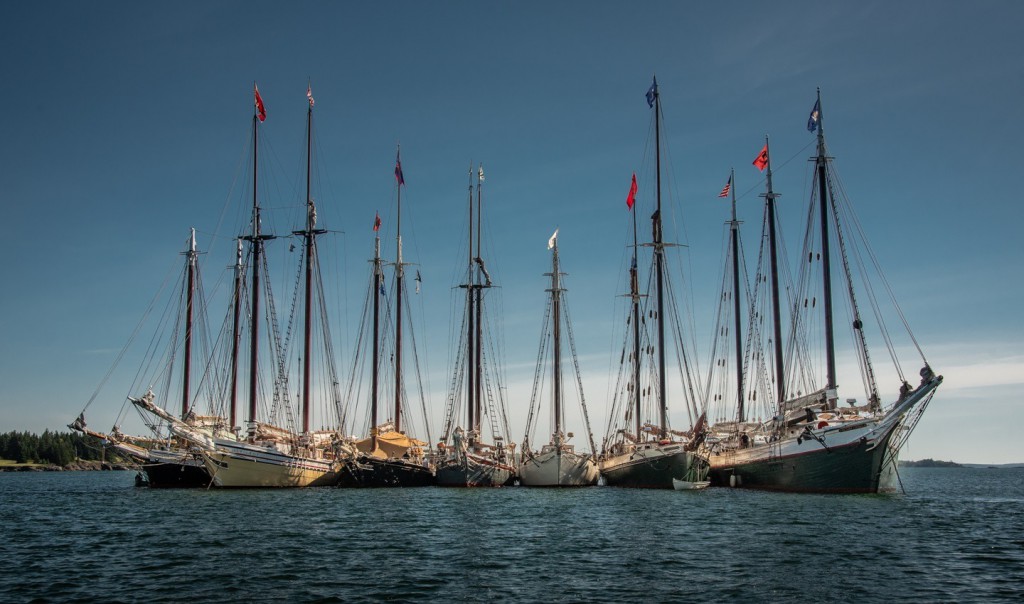 Yankee Magazine’s New England Today has scoured the coasts and seas and decided upon the best sailing adventures. In a recent article offering insight into at the five best sailing adventures, the Maine Windjammer Association took its rightful place in the line-up.  “ Of all the ways we’ve harnessed elemental forces to carry us from place to place, sailing is most exhilarating … and serendipitous,” wrote author Kim Knox Beckius. “Aboard a tall-masted relic of the Age of Sail, a racing yacht, or a pleasure boat, you can let go of the need for an itinerary. Embrace the all-hands-on-deck camaraderie or be as idle as you’d like. A sailboat can be your floating hammock, your refuge, your passage to uncharted waters within,” the article started out.

What we in the Maine Windjammer Association loved most about this was not only the bragging rights of being considered among the top five sailing adventures, but how Kim’s description of the Maine Windjammer Association started out.  She wrote, “In all the world, there is no collection of boats quite like this: Four are National Historic Landmarks; the newest windjammer—Heritage—was hand-built by its long-married captains in 1983.”  Many a Maine Windjammer Association captain and guest has expressed the observation that there is simply nothing like our fleet – the largest collection of working windjammers in America.  But Kim put her expert stamp on this opinion, which now solidifies it in the New England record books of Yankee.

The article goes on to explain, “And while accommodations are varying degrees of rustic, your sail on Penobscot Bay will be softened by the sounds of guitar strumming, the mystic glow of moonrise, and the promise of unlimited lobster. From a three-day jaunt to a 10-day voyage, the experience will make real-world reentry bitter-sweet.”

When asked, author Kim Knox Beckius explained that each of the boats in the Maine Windjammer Association fleet is beautiful by itself, making it next to impossible to choose just one.  She told us that rather than choosing just one boat to feature in the 5 Best Sailing Adventures story, she would list the entire fleet, which makes it even a stronger contender for a place on the prestigious list.

Kim visited the Maine Windjammer Association during the 2018 Camden Windjammer Festival. She toured the Schooners Ladona and Stephen Taber, spent the night on windjammer Angelique, and ate and sailed about the Schooner Heritage.  The next morning after her stay, Captain Dennis Gallant of The Angelique took her for a row around the fleet in their yawl boat, and Kim told us she was in awe of the beauty and historic preservation captured by the Maine Windjammer Association fleet.

Hat’s off to Kim Knox Beckius for recognizing what makes the Maine Windjammer Association one of the five best sailing adventures in New England.  And thank you, Kim, for telling readers about it too! 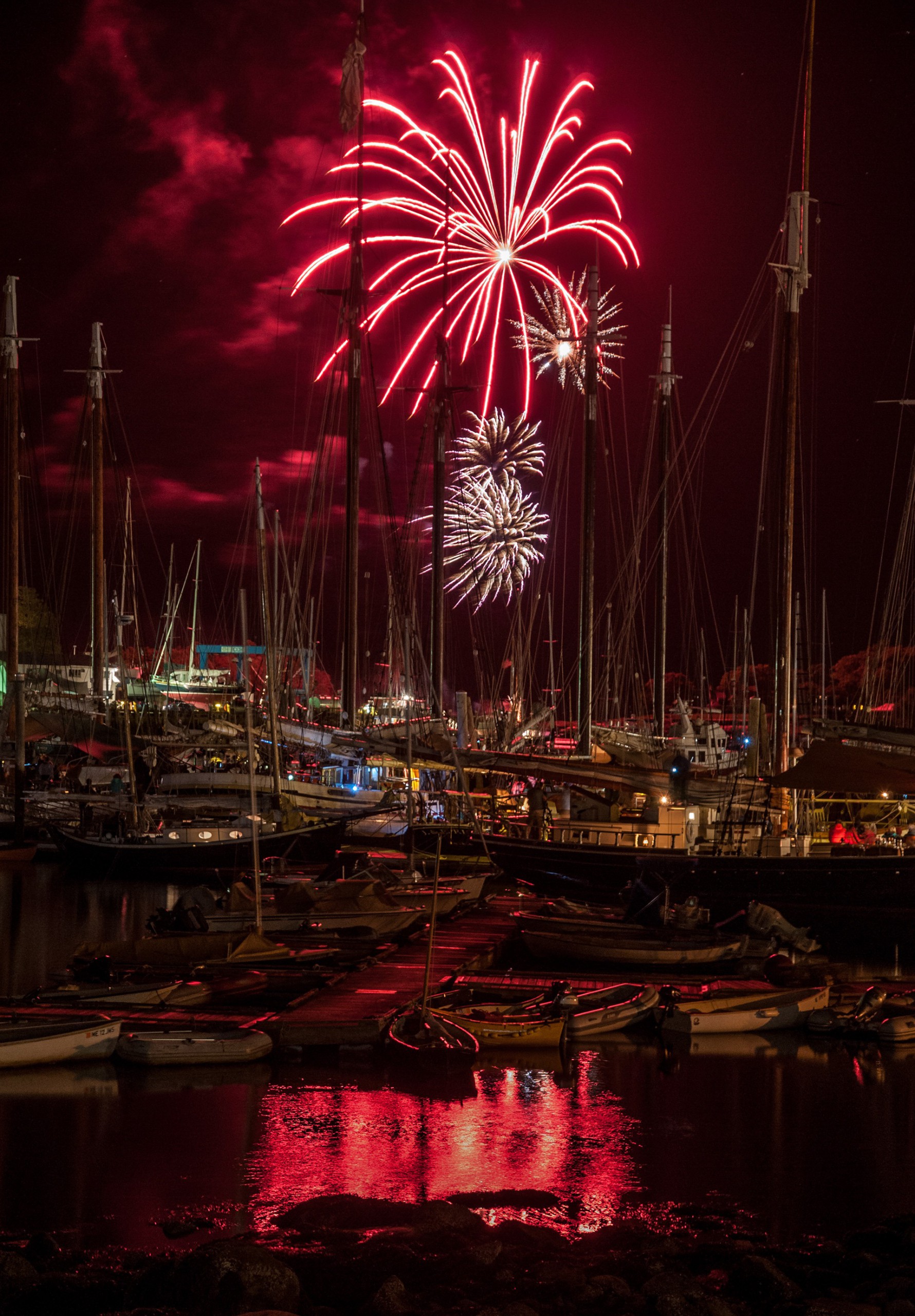