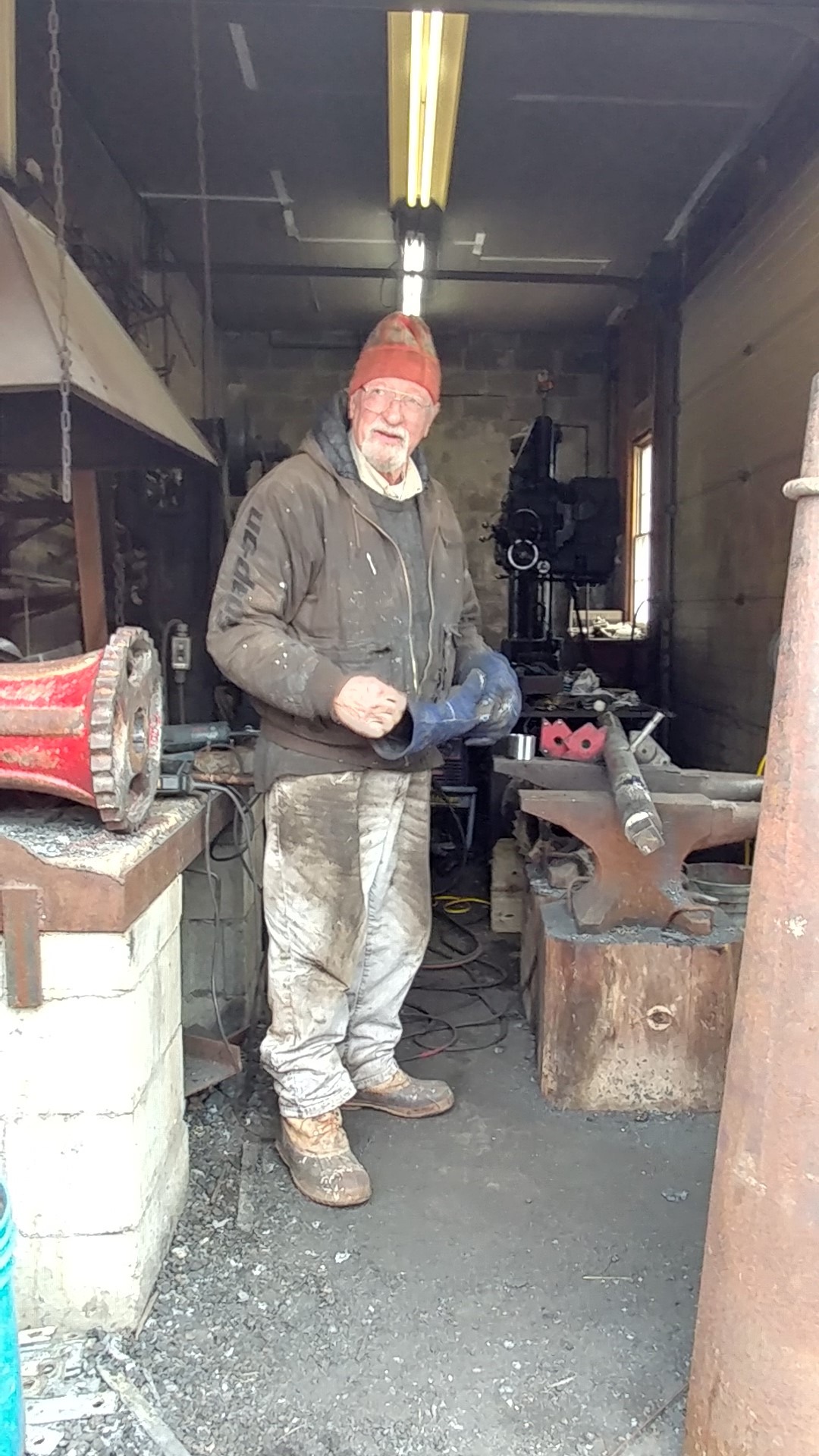 Usually at this time of year, captains and crews of the Maine Windjammer Association – America’s largest fleet of working windjammers – are scurrying about their boats painting, varnishing, and building shelves, tables and/or other additions, all while answering telephones ringing with reservations.  What’s different this year? The smell of paint and varnish are in the air, but the phones are not ringing.  Like so many other small businesses in Maine’s tourism sector, the reservations have slowed down, yet not ground to a halt. Travelers are dutifully staying at home during the Coronavirus pandemic but still dreaming of summer vacations and a few are planning ahead. Not as many as usual though.

For many of the captains, significant winter projects included hull rebuilds, plating and framing employing substantial funds anticipated from the 2020 season.  For all windjammers, at least 50-percent of the money anticipated for the sailing season is spent prior to the season, getting boats ready to sail.  Yet this year, while windjammer captains aren’t at all sure what the season will bring they are moving forward on projects for the season with optimism that the 2020 sailing season will occur as planned. 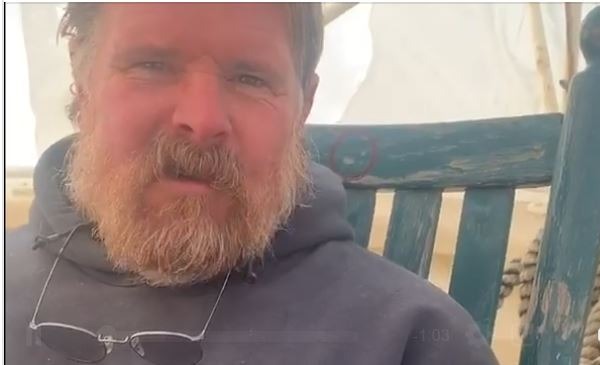 In a video from the infamous Mary Day rocking chair, Captain Barry King of Schooner Mary Day tells us “It’s one step forward every day. We’re all in this together and everything is going to work out okay”.  In a letter to windjammer guests, the Maine Windjammer Association captains expressed optimism that the sailing season will move forward with no schedule changes as of now.  The captains of the Maine Windjammer Association know that it will once again safe to travel in the near future, and when it is people will yearn for a vacation offering wind in their hair and time on Penobscot Bay. (Click on photo above to hear Barry King’s message).

With that in mind here are just a few of the spring projects that are underway on board the Maine Windjammer Association vessels.

In preparation for Angelique’s 40th anniversary in 2020, she got some major “love” last fall renewing hull plating and framing. Spring projects include refreshing paint and varnish in all the cabins, a new hot water heater in the galley, and a new fo’c’s’le hatch. 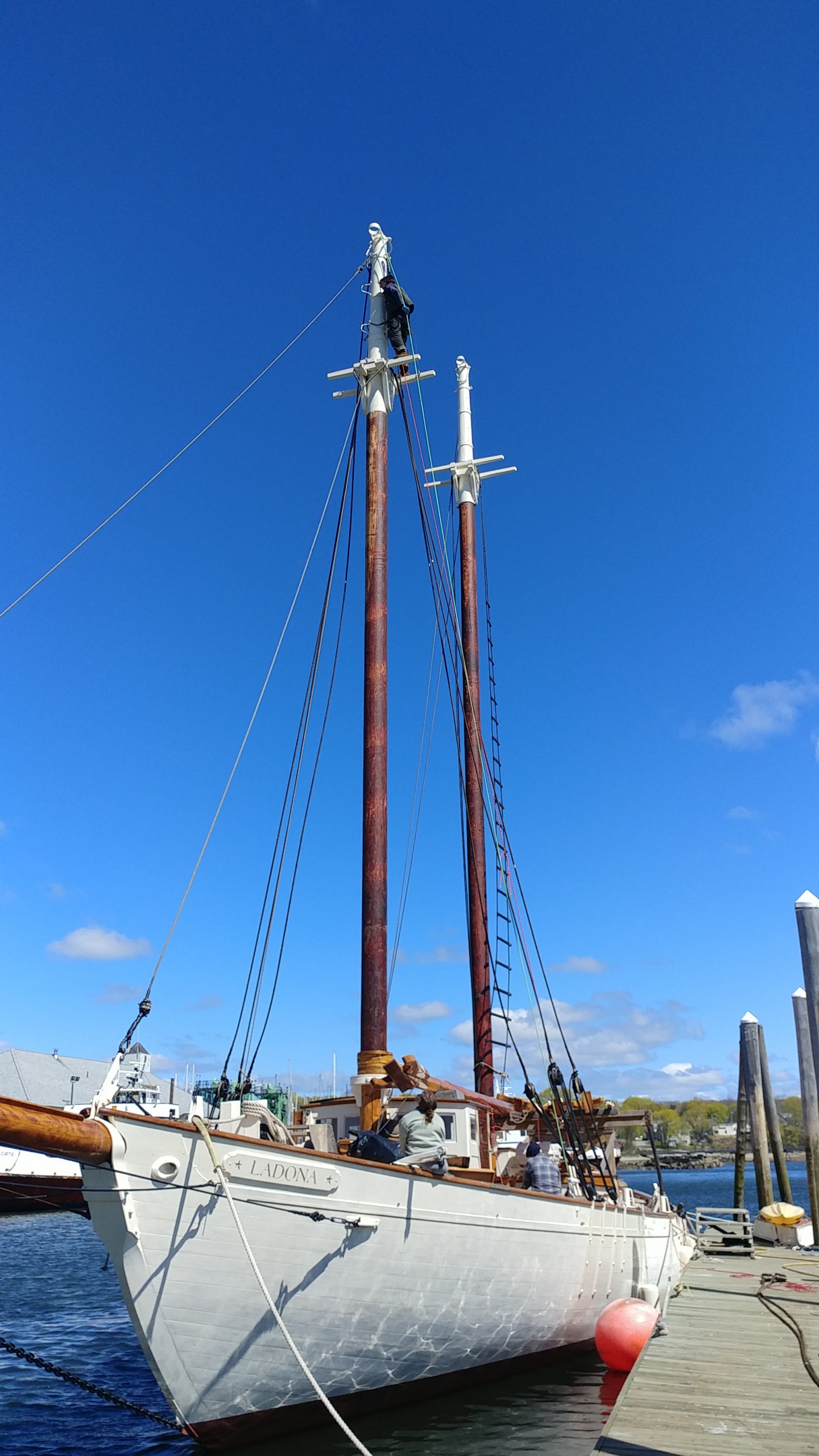 The last coat of varnish has gone on the trim in the new tile shower on Schooner American Eagle, and most of the deck structures have been repainted and varnished. All four small boats are overhauled and ready to go in the water. Supplies have been bought to outfit the vessel over the next two months including gallons of varnish, a dozen gallons of antifouling coating for the bottom (“costs more than blended whiskey,” says Captain John Foss), pine tar, paint brushes… the list is endless. According to Captain Foss, “This is all work that should be done to keep up a National Historic Landmark whether we have a season or not.”

Below decks projects are underway in the main cabin, galley and the mid-ships passenger cabins. There will be lots of fresh paint and varnish in the passenger cabins this year as the Mary Day is committed to bring on the hygge by creating a feeling of comfort and coziness, like your favorite warm fuzzy blanket. In addition, some of the cabins will receive new artwork.  Look for a few new reclined sitting options on deck in the upcoming season too.

Captain Sam Sikkema tells us, “Been busy here, started on a new overhead for the forward house in VICTORY CHIMES and we’re doing some work on the small boats, all done at socially distant places!”

Over the winter the Stephen Taber was hauled out at the North End Shipyard for a round of stern repairs which included a new rudder trunk, stern post, transom frame, and many frame futtocks and planks – essentially, she has a whole new aft end.  She’s back in the water and at her berth at Windjammer Wharf where varnishing and repainting projects abound. 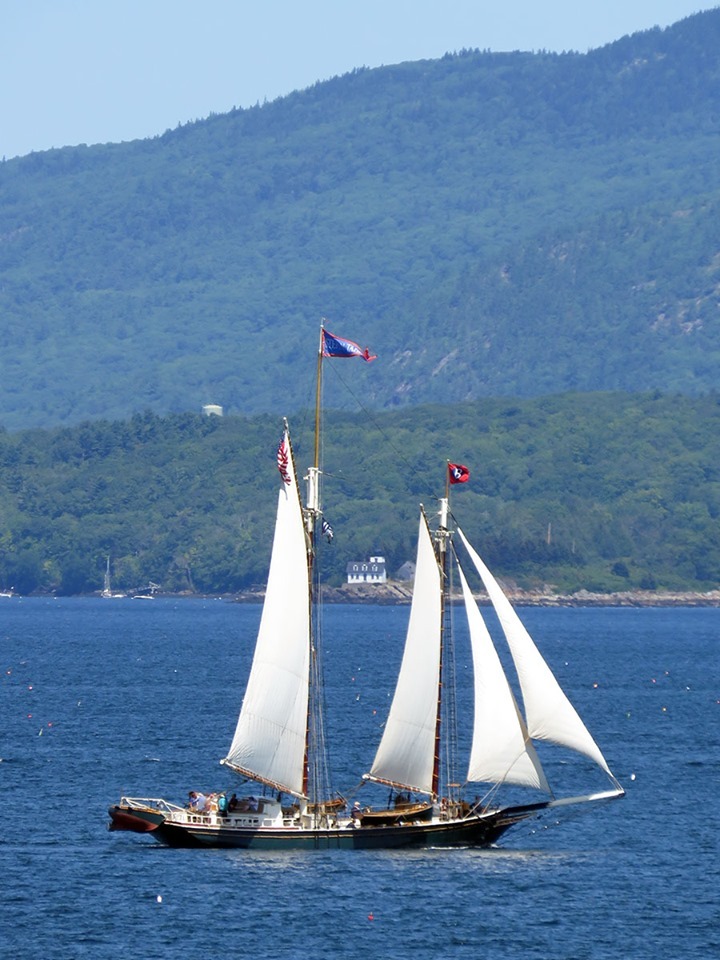 In a letter to Maine Senator Angus King, Captain Noah Barnes of the Schooner Stephen Taber, described Maine’s original cruise industry and the hardworking families who are sailing and maintaining the Maine Windjammer Association’s historically significant and U.S. flagged vessels. While a bail-out for the cruise industry is contemplated and often condemned because larger cruise ships are owned by corporations outside the United States, the captains of the Maine Windjammer Association wish to remind travelers that theirs are not only American-owned and operated vessels, but harbingers of Maine’s maritime history too.  They seek to be considered the “un-cruise”, offering a sustainable, eco-friendly, made-in-America adventure for those who love the sea as much as they do.  (Photo by Bob Trapini)

As travelers dream for a time when they can confidently leave their homes safely, consider a sailing trip on board a member of the Maine Windjammer Association fleet.  For inspiration, schedules, photos and videos, visit https://SailMaineCoast.com.